Book presentation: "Violent resistance from the Baltics to Central, Eastern and South Eastern Europe 1944-1956" - cancelled due to the Coronavirus 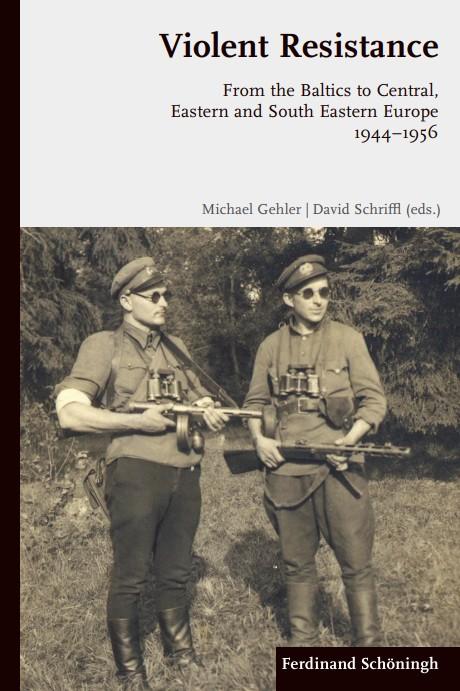 The end of the Second World War didn't mean the end of violence in parts of Eastern Europe. Over the years very different groups tried to prevent the establishment of Communist systems, to gain national independence or to weaken the Soviet system. Some of them hoped for a global military conflict. The volume gives an insight into violent anti-Communist resistance in almost all countries within the Soviet sphere of influence.

Where? Diplomatische Akademie, Favoritenstrasse 15 A, 1040 Wien
When? 22 October 2021, in the late afternoon