Vth Arenberg Conference for History: Barriers and Borders in and beyond the Habsburg World 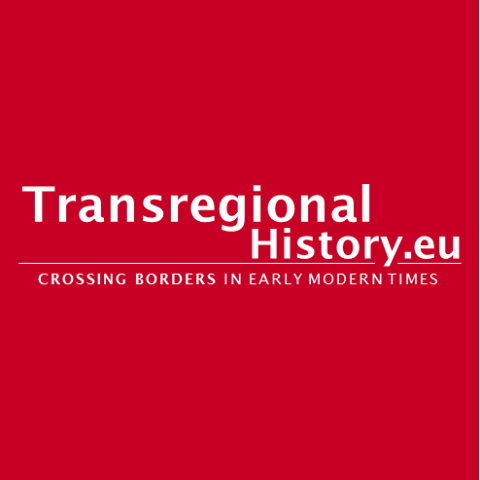 Kommende Aktivitäten
30 März 2022: Präsentation des Buches: "Who Will Have My Back" - wegen dem Coronavirus abgesagt
Rubriken

The geographic span of the Habsburg world makes it an ideal laboratory for transregional history, studying the past along, across and beyond borders and boundaries. Hitherto, the connections between the regions of this dynastic conglomerate have been studied, be it within an institutional or a network-based perspective. As such, historiography managed to cross the boundaries of nation-centred research and to correct the presumed exceptionality of each constituting territory. Transregional history now challenges us to move beyond the national or political borders which have been dominating scholarship since the nineteenth century. The contacts between the regions and peoples of the Habsburg world were shaped by barriers such as distance, language, law and political interest, each often forming a liability to overcome. Similarly, Habsburg aspirations – often pushed by military and economic opportunism – surpassed their particular dominions and manifested themselves across external borders. These separations, both within and beyond the Habsburg world, influenced the possibilities of different actors whenever they interacted, and allowed for code switches according to geographical locations. On the one hand such boundaries might have formed a constraint, but on the other they played a role as gateways through which the empire was strung together. It is therefore the aim of the 2015 workshop ‘Barriers and borders in and beyond the Habsburg world’ to identify the nature of the barriers permeating the Habsburg composite state(s), and deepen our understanding of the conditions in which Early Modern transregional activities took place. By inviting scholars working with the internal and external borders of the Monarquía, we aim to bring a new and comparative view on the enabling and disabling aspects of the barriers crossed by transregional history.

Overview of the Programme:

View the book that has been published on this topic: