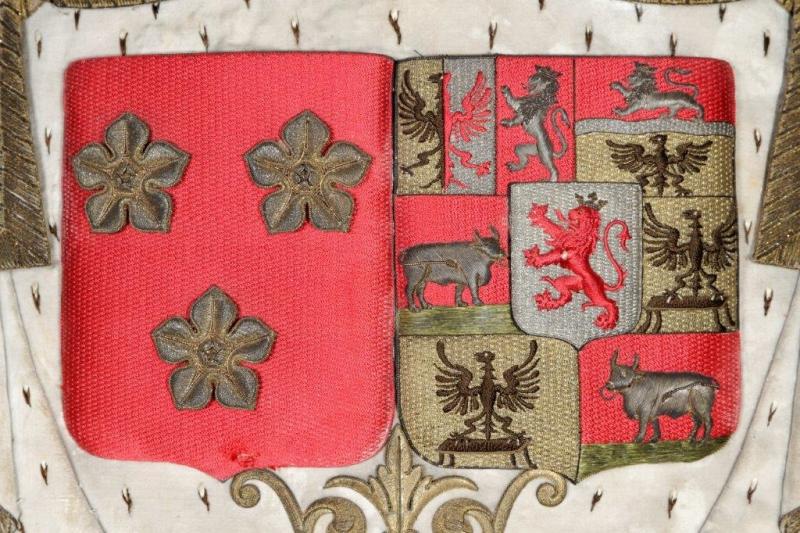 18–20 September 2019, Antwerp: Grauwzusters Cloister of the University of Antwerp

Over the past decades, the study of the adoption and use of arms within a wide range of social groups has questioned the exclusive association between heraldry and nobility. Yet, while considerable research has been done on the medieval heydays of the system, historians as well as heraldists usually steer clear from later developments. This contrasts with the fact that the period between roughly the middle of the fifteenth and late eighteenth century witnessed profound changes in the social utility and practical application of coats of arms. The growing interference of the monarchical state in status expressions and a process of aristocratization transformed heraldry’s outlook and the significance ascribed to it in ways that determine much of today’s heraldic practice. This colloquium aims to place these developments in a new perspective by exploring the capacity of early modern heraldry to foster socio-political hierarchies. It will shed new light on these aspects from the angle of both theory and practice, taking into account the role of medieval precedents and the impact of early modern evolutions on heraldic bearings in the long run.