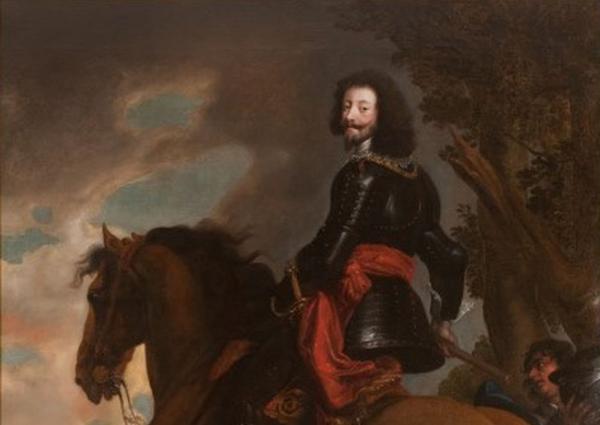 The Arenberg lineage belongs to the high nobility, whose estates, interests and familial connections have traditionally extended across borders. Through their prominent military role in European conflicts, the Arenbergs derived power, prowess and prestige. Their princely and ducal standing was equally reflected in the highly superior quality of their art collection, as they commissioned works from contemporaries such as Rubens, Van Dyck, and later Watteau. In the nineteenth century, the Duke of Arenberg’s newly established gallery in his palace in Brussels was renowned for its Flemish and Dutch masters, such as Brueghel and Jordaens, Rembrandt and Vermeer, and was explicitly recommended as a private museum in travel guides of the time: Vaut le voyage! This exceptional collection is also indicative of the practice of collecting art and promoting artists which has long been an integral part of the culture of nobility.