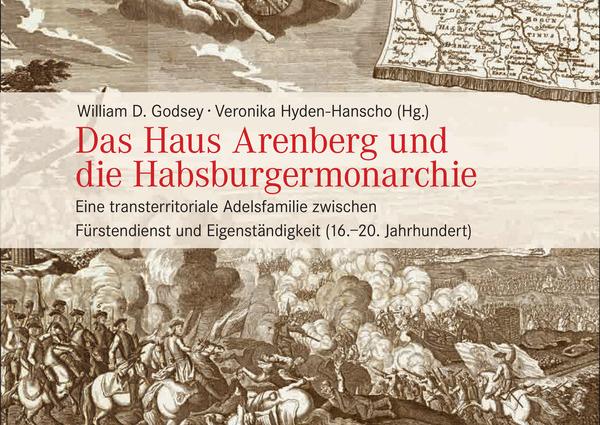 This book aims to investigate the mutual relations between the House of Arenberg, which originally owned estates mainly in the southern Netherlands, the Rhineland and France, and the Habsburg Monarchy, on diverse levels and in an international context. The book aspires to explore continuities and change in the case of a European noble family during the longue durée of the modern era from the seventeenth to the twentieth centuries, with emphasis on the eighteenth and nineteenth centuries. The Arenberg presence at the Habsburg courts is part of this focus as well as the military service provided by the dukes of Arenberg to the Austrian Habsburgs and their financial and administrative contribution to government in line with the recent research on the fiscal-military state. The continuation of this tradition in the form of military careers in the nineteenth century is also examined. Thirdly, in connection with the Arenbergs’ conflictual relationship to the Habsburgs, the question arises as to which strategies the Arenberg family deployed to preserve and safeguard power in peripheral zones of a composite monarchy. The research is based on the collection and evaluation of sources relating to the history of the Arenberg family hitherto not taken into account and stored in Belgian, Austrian, Czech and Italian archives.