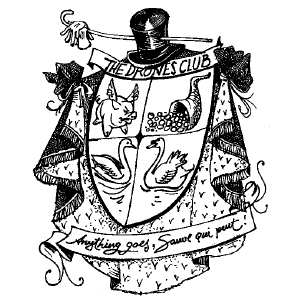 The Arenberg Trophy is an old-timer rally organized by the Drones Club of Belgium under the high patronage of H.S.H the duke of Arenberg and Aarschot.

The itinerary connects domains that once belonged to the house of Arenberg or to other European noble families.

The rally is aimed at old-timer enthusiasts with a keen interest in history and current affairs. 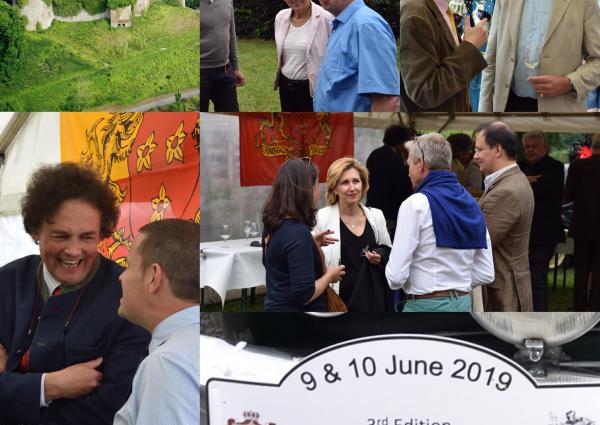 Arenberg Trophy III. The noble houses of de la Marck and Arenberg in the provinces of Liège, Luxembourg and in the French Ardennes

Arenberg Trophy III. The Arenberg Foundation and The Drones Club of Belgium are joining forces for this original rally for the third time. This edition of the Arenberg Trophy has as theme "The noble houses of de la Marck and Arenberg in the provinces of Liège, Luxembourg and in the French Ardennes". 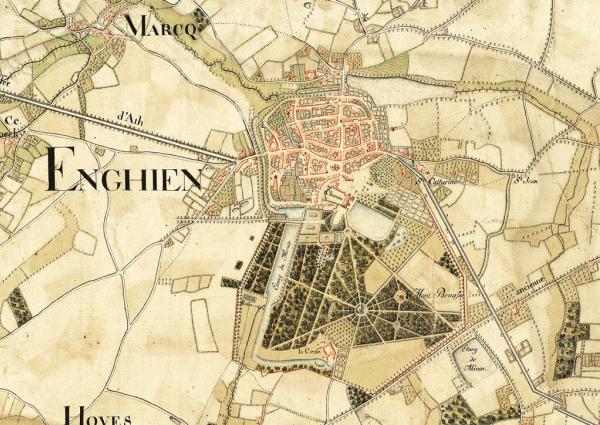 Arenberg Trophy II. The House of Arenberg in Wallonia and Northern France

The park of Enghien was the starting point. Then the route went to the castle of Beloeil. We were received by HE the Prince de Ligne. The next stop was the French town of Wallers-Arenberg with the infamous forest of the same name. The end of the first day was Valenciennes where we dined and spent the night. The 2nd day we headed for the mine site of Wallers-Arenberg and then returned to Belgium with a stop at the castle Le Roeulx, Z.D.H. the prince de Croÿ-Roeulx welcomed us. 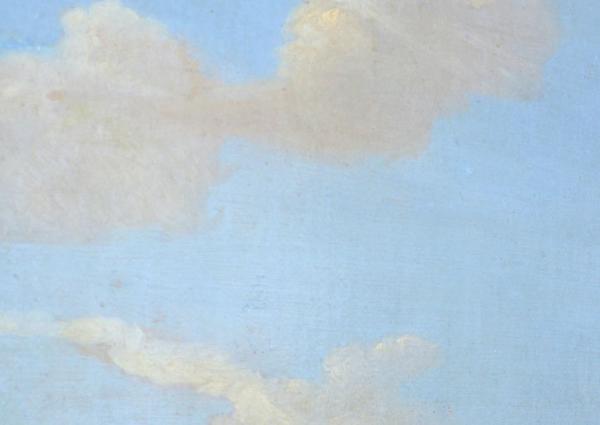